Just before 13:00  hrs Taskforce 17-1 (Paulsboro, Gibbstown, and Thorofare) were alerted to a dwelling fire on the 400 block of Lincoln Ave. Chief Fisler from Gibbstown (21-101) as well as Ladder 2116 responded immediately from dispatch as they had just completed their Annual Proficiency Tests and driver re qualifications. County Communications notified the chief and the ladder that the homeowner was reporting their attached garage was on fire. Chief Fisler arrived, established command, reporting that the garage was well off and the homeowner was attempting to extinguish with a dry chemical extinguisher.

Ladder 2116 took first due responsibilities and stretched a hand line as well as hooks and saws to access the garage. Rescue 2118 searched the residence for any occupants as well as checked for any extension. Squad 613 (Thorofare) arrived and laid 5″ supply line to ladder 2116 and assisted their crew with overhaul.

All companies dispatched to this incident are 100% volunteer, had Gibbstown not been training these homeowners whole house could have been damaged instead of just the garage. 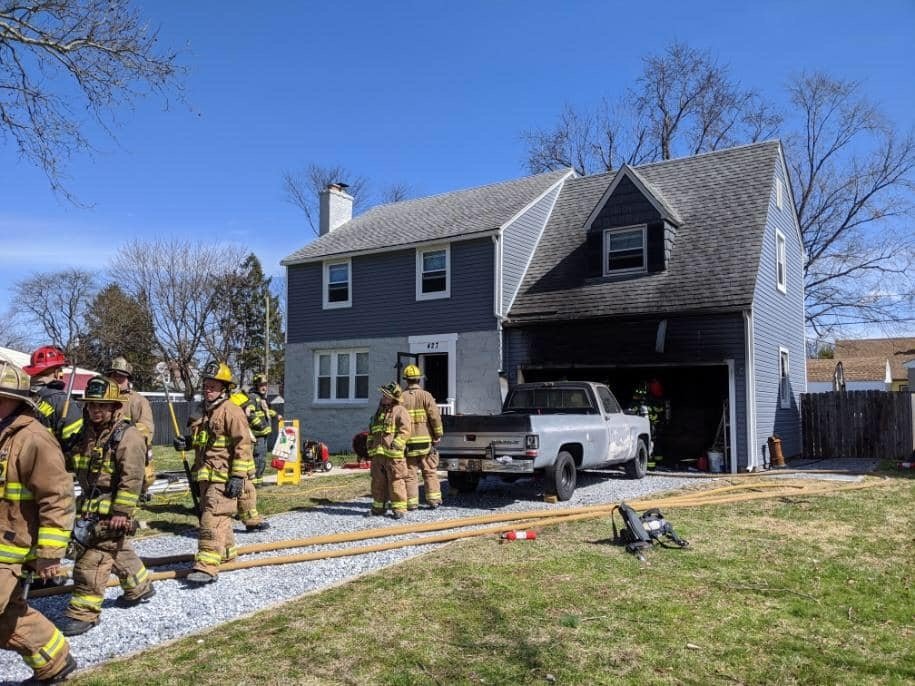 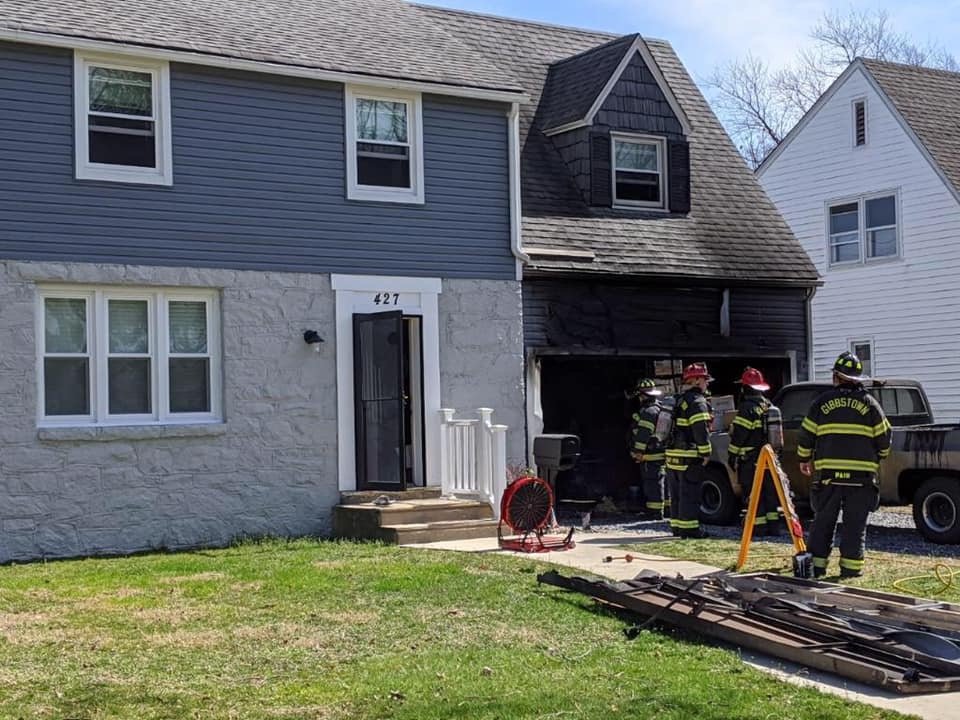 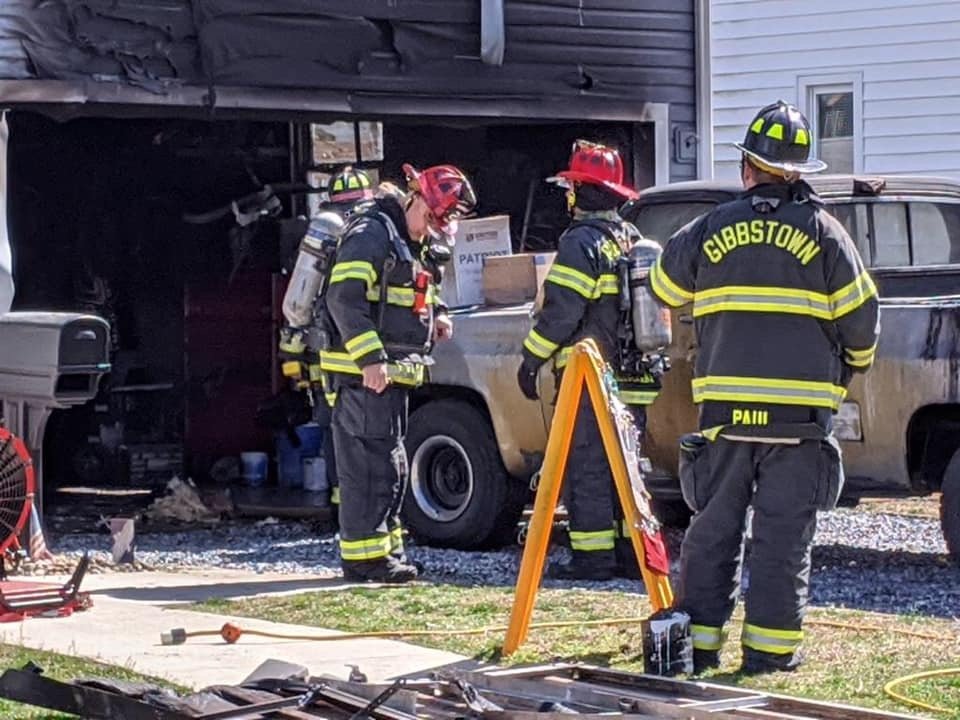 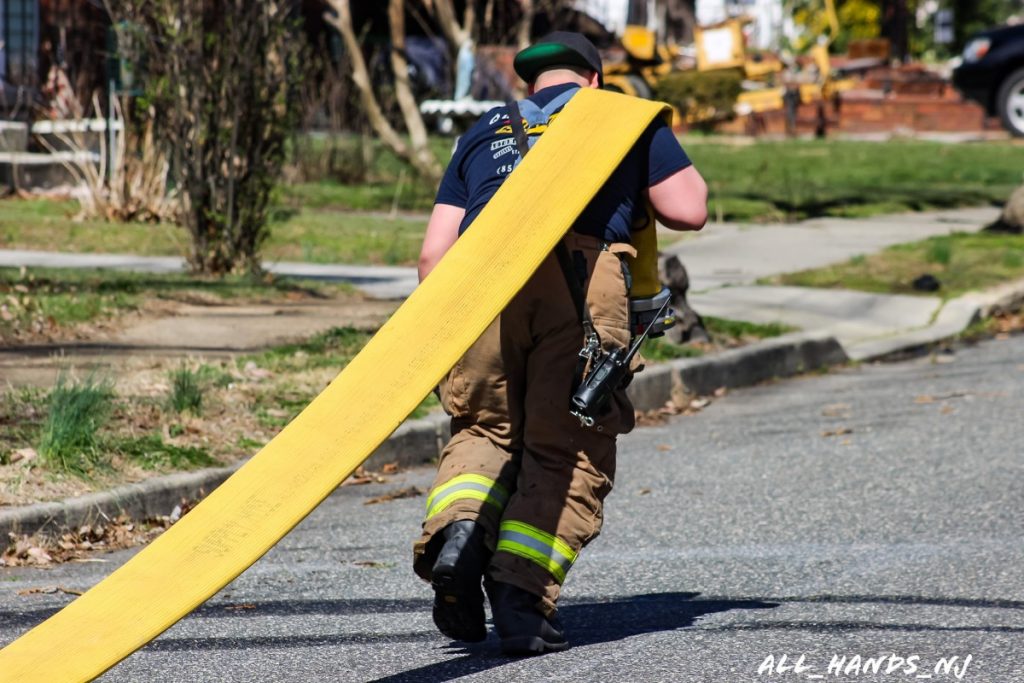 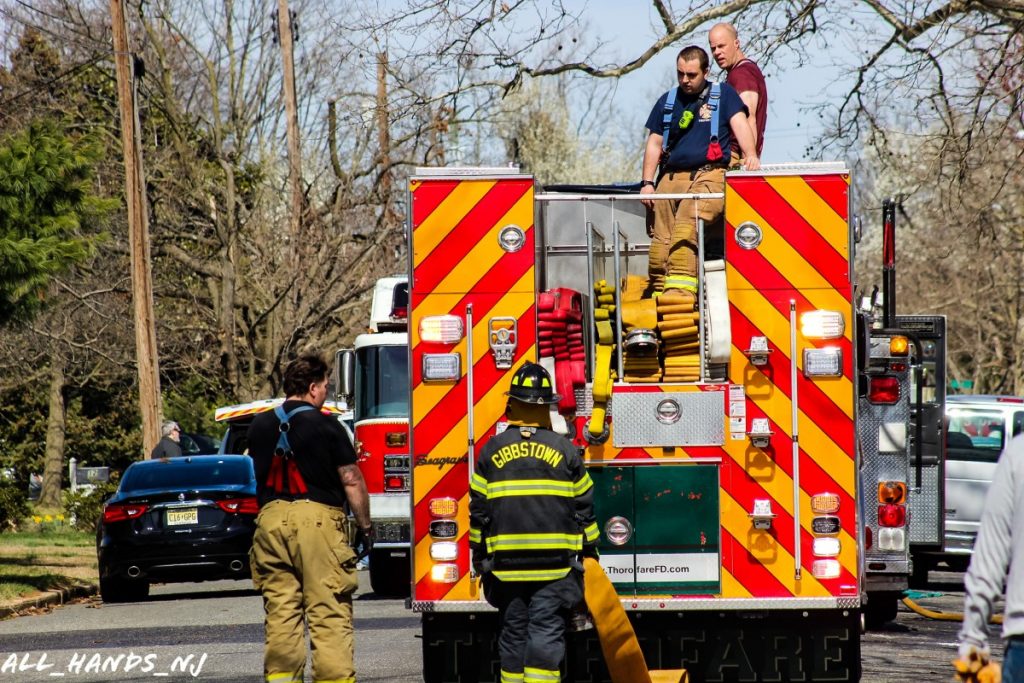 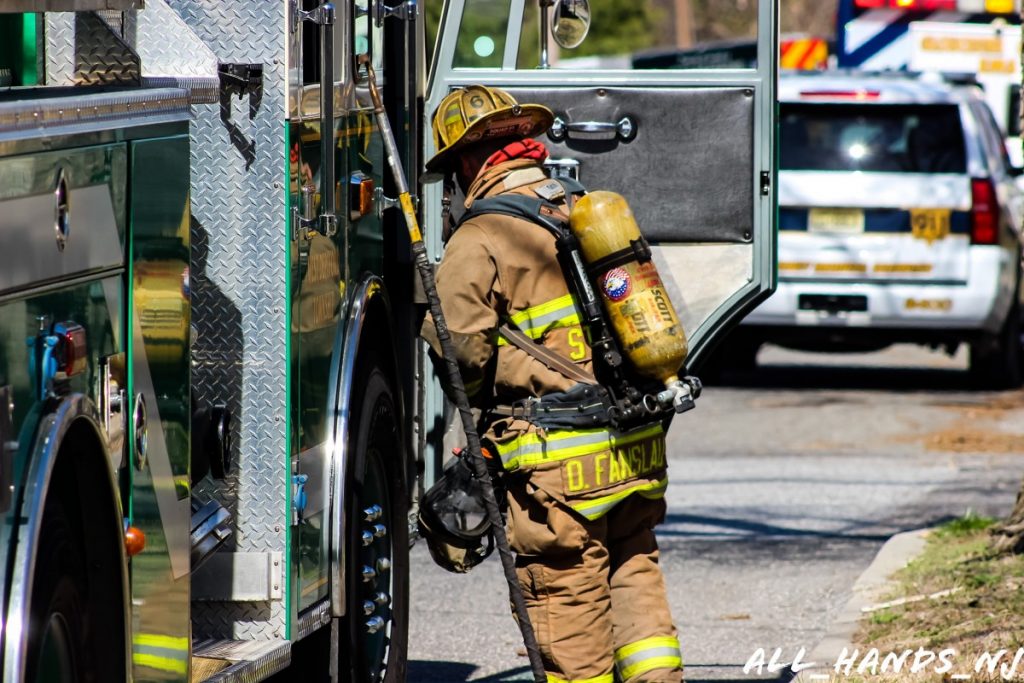