Shortly after 18:00 Woodbury Fire Department was alerted of an alarm system at the Evergreen Dental. FM-5 and 501 responded and were advised by Gloucester County Communications that the alarm was being upgraded to a building fire due to report of callers and police. FM-5 arrived shortly after confirming smoke and fire from the rear of the building requesting a ladder and engine out of 9-2 (Tacoma) and 6-1 (Thorofare). Squad 613 responded minutes later with 4 pack personnel, as well as Squad 921 due to their ladder being out of service. Upon arrival Squad 613 was ordered to spot a hydrant lay into 511. Engine 511 stretched an initial hand line to the first floor, found the seat of the fire and made a quick knock of the fire containing it to the floor of origin. Squad 921 stretched the second hand line and made access to the second floor and attic. Squad 613’s crew split to complete 511 and 921’s crews. The fire is under investigation by the fire marshals office and there were no injuries to report. 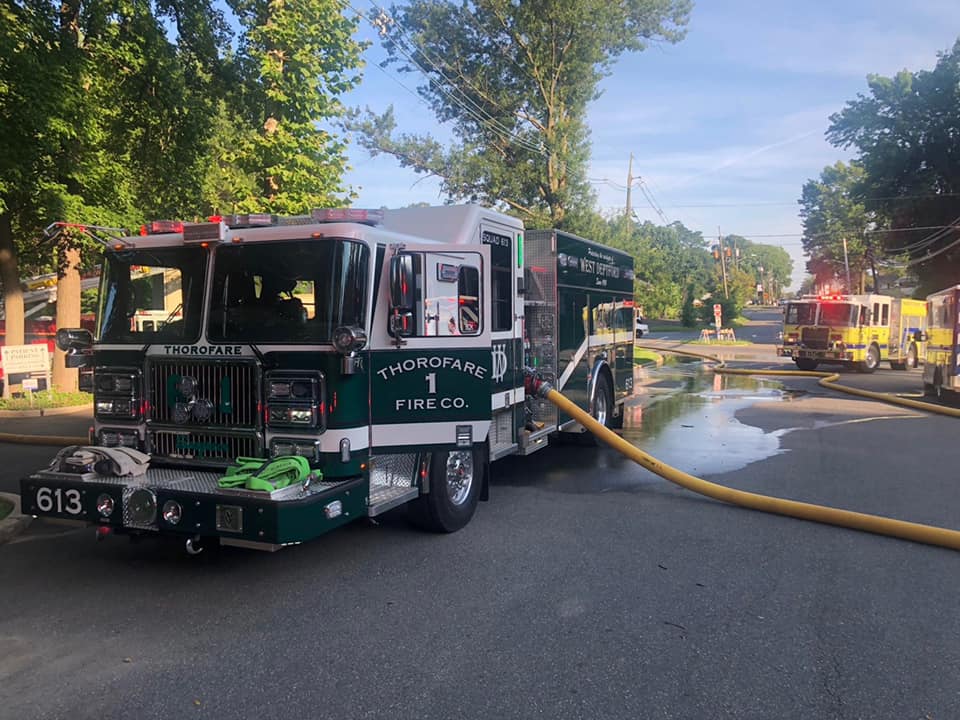 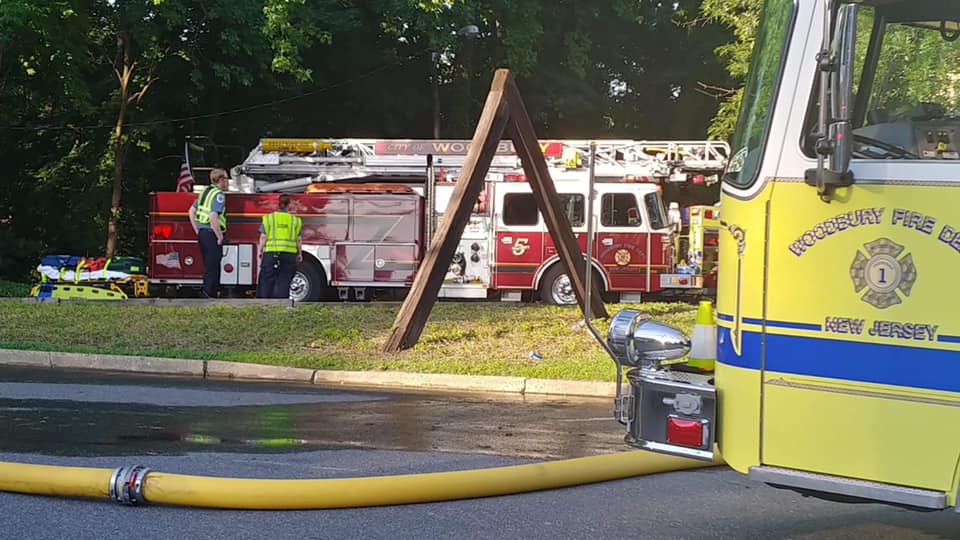 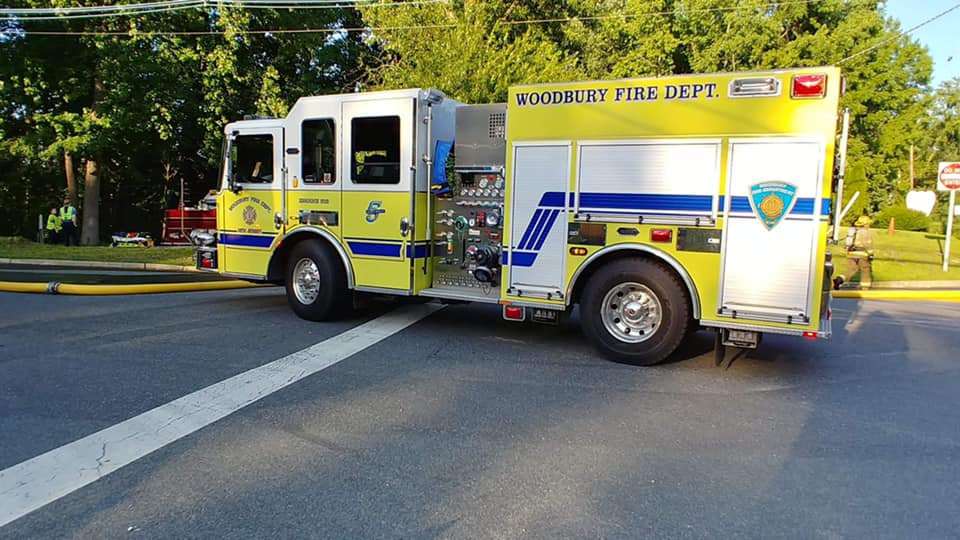