A little after 12 in the afternoon the district was alerted of a dwelling fire on the unit block of Tattersall Dr in the Greenfields local of town. County Communications notified Chief Gill of Greenfields (6601) of the report for a bedroom fire in the residence. Due to the report of multiple calls Chief Gill asked for the “Working Fire” assignment, bringing in RIC 5-1 (Woodbury Fire Dept).

6601 arrived with fire showing from the second division of the ‘D’ side of the dwelling, reporting all occupants out. Ladder 666, RIC 5-1, and Squad 613 (Thorofare) arrived within minutes of each other. Chief Gill ordered that RIC 5-1 supplement the crew of 666 and asked communications for an additional RIC team. Squad 613 laid in from the closest hydrant to supply Ladder 666 as the rest of the Squad’s crew conducted a quick search and pulled a second hand line. 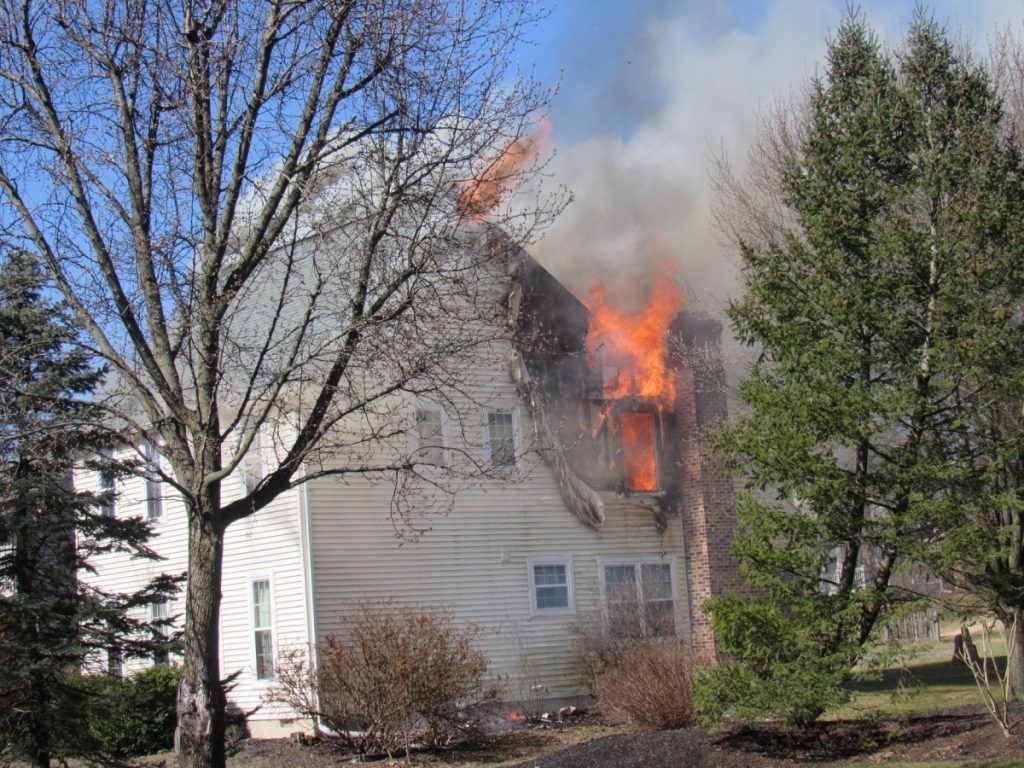 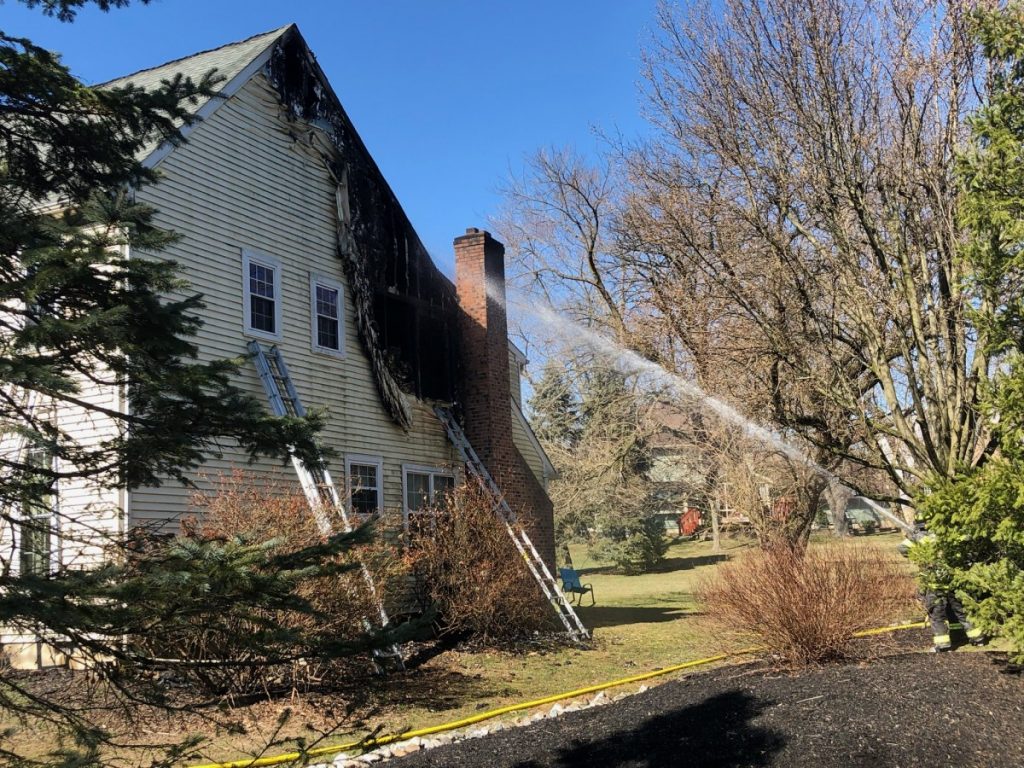 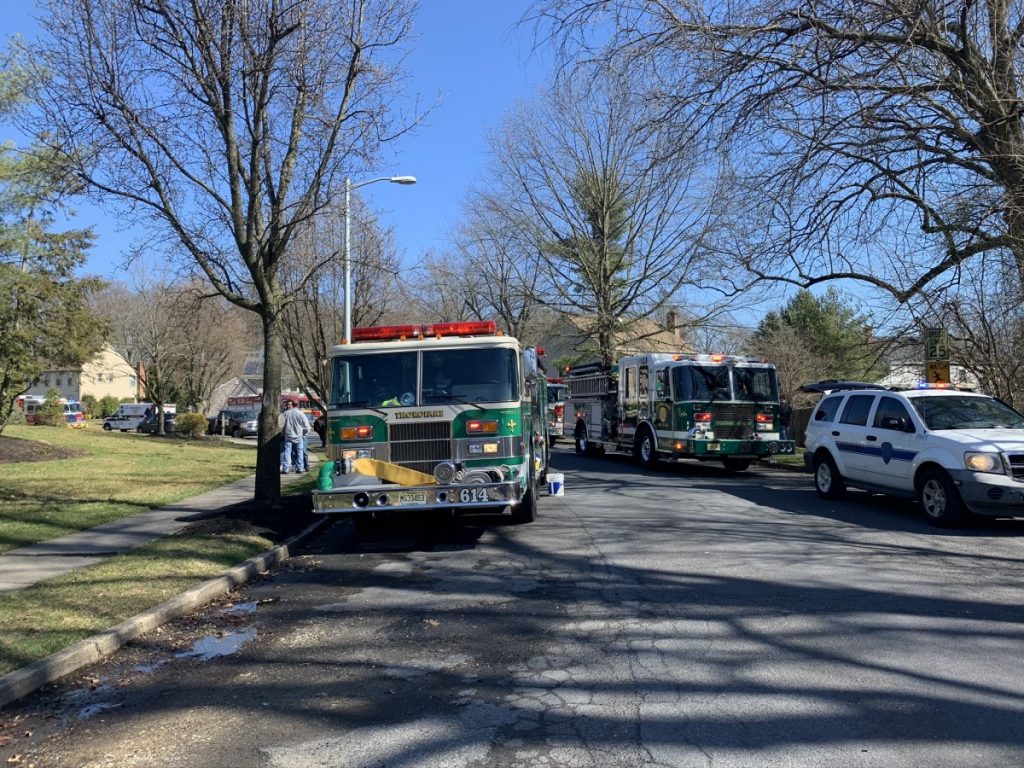 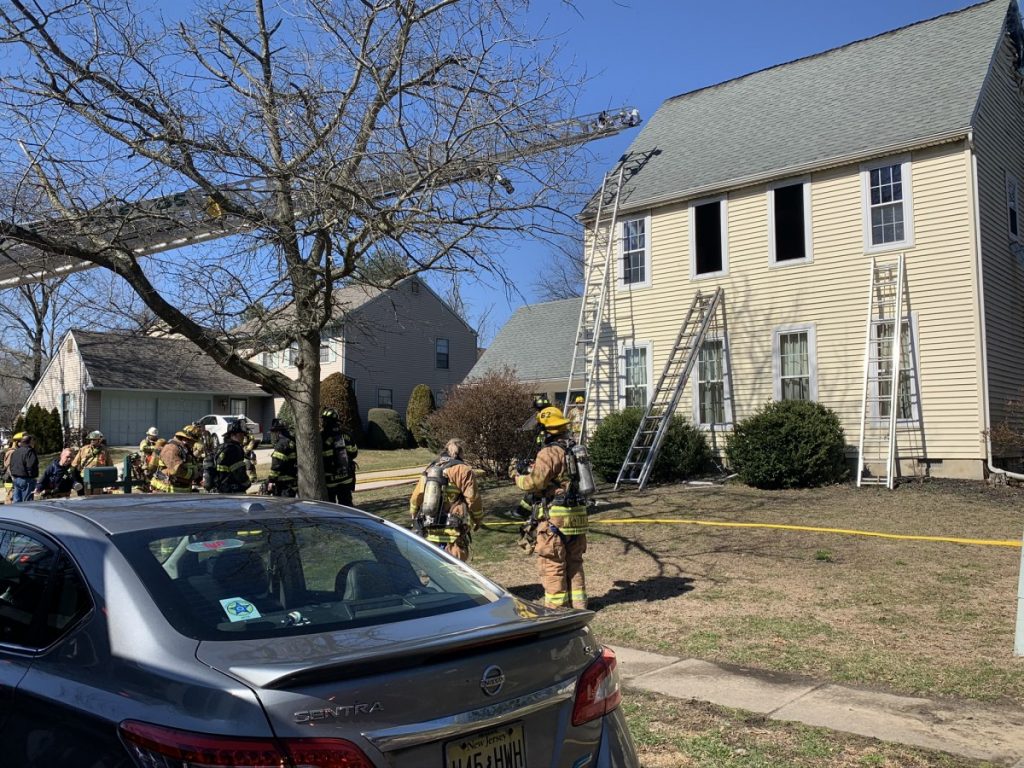 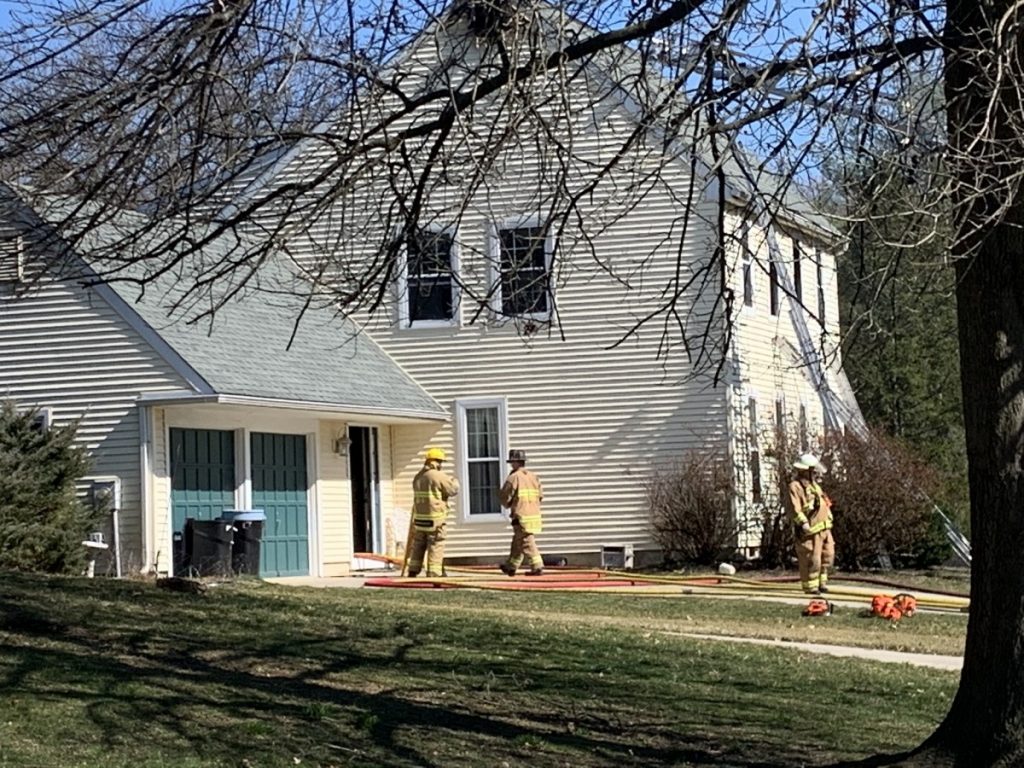