Around 11:30 Taskforce 17-1 (Paulsboro, Gibbstown, Thorofare) and GCEMS were alerted for a dwelling fire on the 500 BLK of Lincoln Ave in Paulsboro.

Chief Golle (6101) arrived with a 1 1/2 story single family dwelling with fire showing from the B/C corner of the house and established command. Ladder 2116 arrived and established a water supply. Squad 613 arrived shortly after and assisted 2116’s crew stretch a hand line to the front door. A second hand line was then stretched to the rear of the dwelling.

Command then requested an additional Ladder and Engine to the job to assist with overhaul (Engine 812, Ladder 736). Crews cleared from the fire with in 2 1/2 hours and is currently being investigated by the Gloucester County Fire Marshall’s Office.

One Firefighter was transported to the hospital to be evaluated after a minor injury. No civilian injuries were reported. 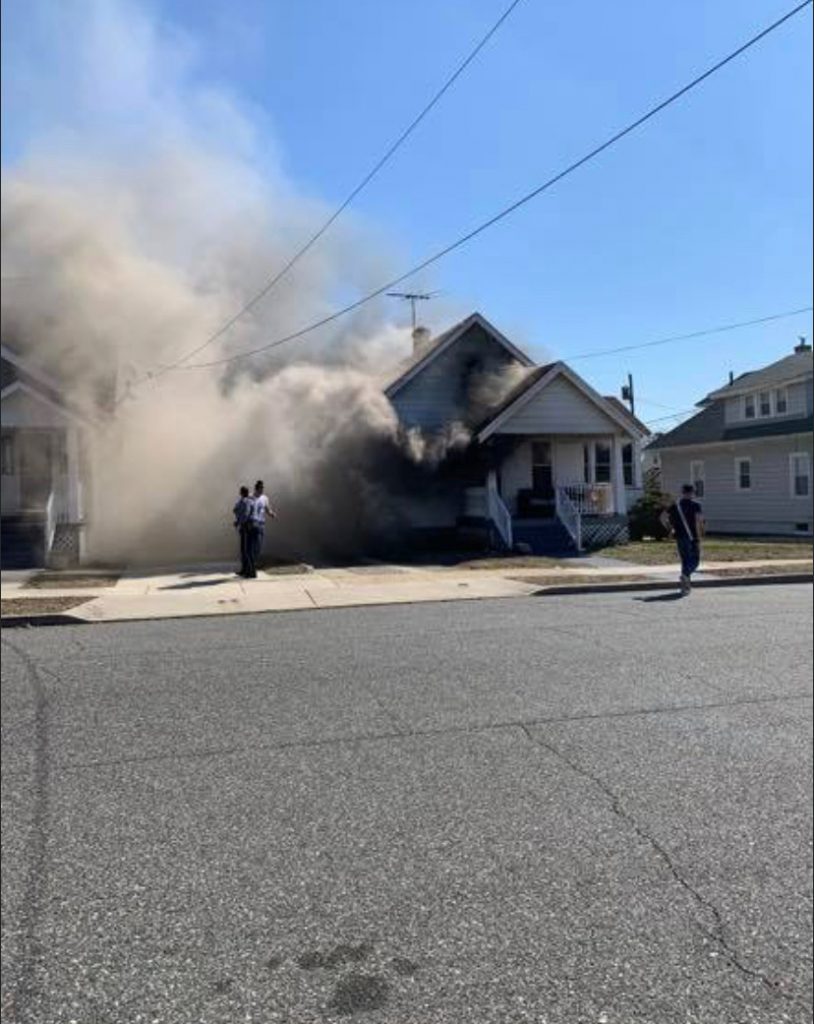 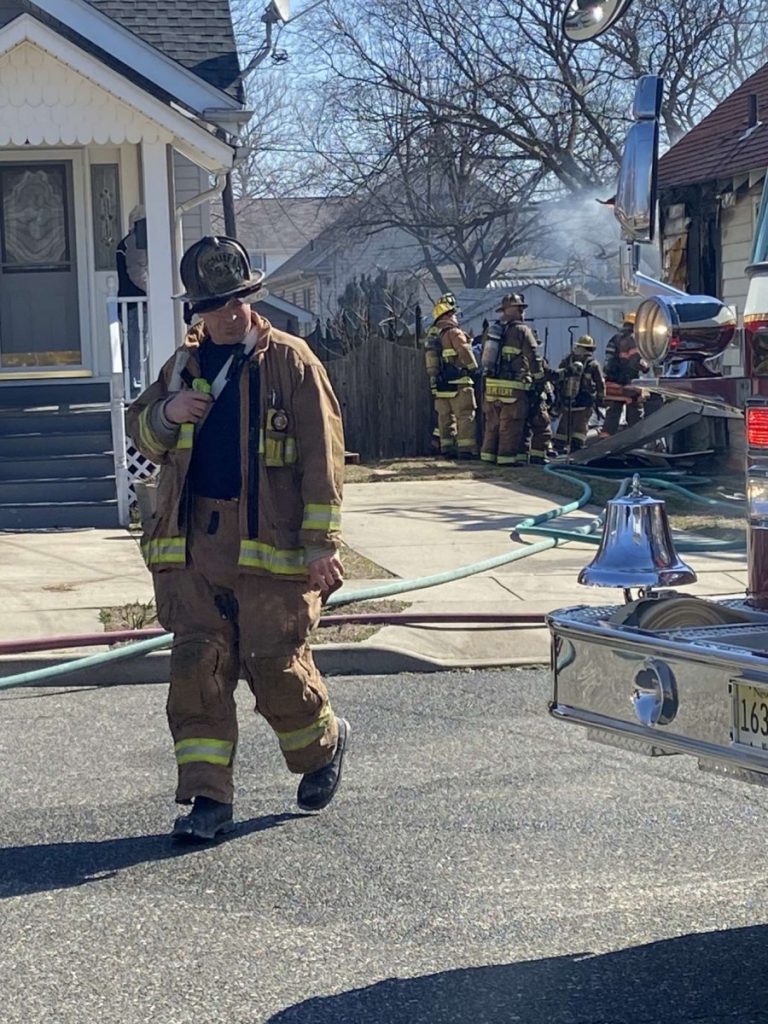